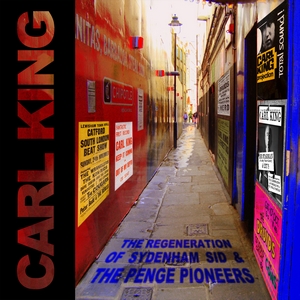 The Regeneration of Sydenham Sid
& The Penge Pioneers

As stated at the time of the release of the limited edition single – ”The Starman – A Teasing Tribute to Bowie” - in connection with Record Store Day in April 2012, Carl King can now announce the release of his first album, which is due out April 20 2013.

The album, ”The Regeneration of Sydenham Sid & The Penge Pioneers”, will contain 13 tracks all written by Carl himself, with invaluable inspiration and support from Jes King and Søren ”Ziggy” Poulsen.

The title is in one way a friendly jab, albeit with a four and a half decade delay, at David Bowie, Carl’s old sparring partner from the South London scene of the mid-sixties, and Bowie’s 1972 album ”The Rise and Fall of Ziggy Stardust and the Spiders from Mars”. But unlike Bowie’s album, it is an essentially down-to-earth compilation of songs chararacterized by Carl’s own personal brand of humour, irony, lyricism, nostalgia, tragedy and melancholy, coupled with solid melodies and intense vocals.

The album is now available on TDC Play in Denmark, Spotify, Wimp and iTunes

– is inspired by, and contains flashbacks to, South London in the sixties, when Carl was a promising young singer and released two singles for CBS in 1966-67, before making a complete disappearance from the music scene.

– is firmly rooted in the world of today 45 years later where Carl has decided to reappear, aiming not at a ”comeback” but ”come forward; a ”resumption” of his career! Nevertheless, the distant past is far from forgotten!


Give it a spin – smile, reflect, sigh and enjoy! 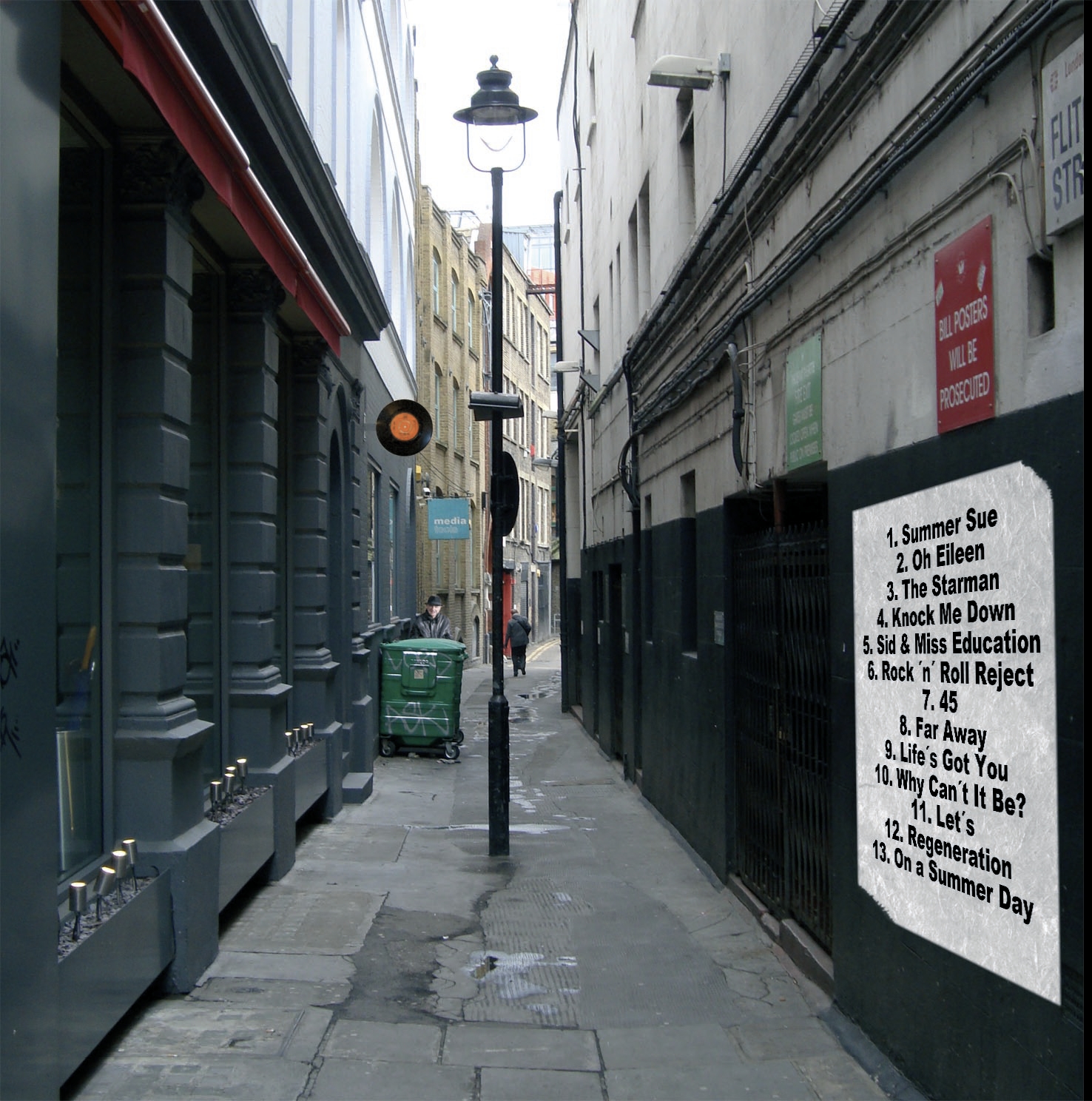